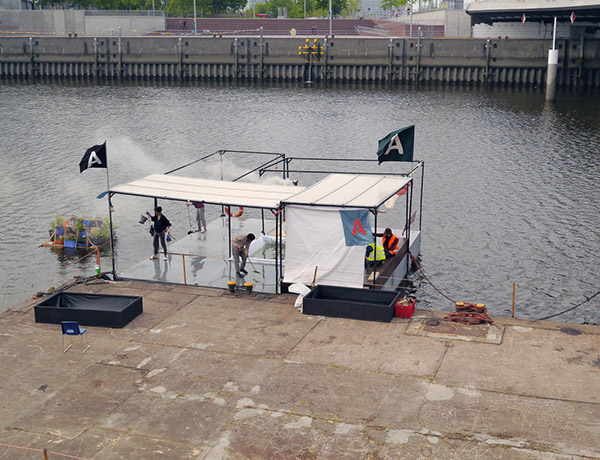 Das Archipel is an open platform for self-organization. It consists of islands that float on the waters of Hamburg. Its function and meaning is informed through a communal process. Since its inception in 2015, and the organization of an open collective, numerous events and activities have shaped Das Archipel into a social space. Today, it can be seen as a playground and a manifestation of the community around which it is formed. On a small scale it is an experimental field for a redirective practice, with aims of forming collective action to reimagine our social and political fabric. It is a temporary autonomous zone. Through a collective process, we are proposing a different kind of future. Das Archipel is a material space, in which ideas can be tested out. The lived reality is not a utopia.

Das Archipel produces connections, tensions, and discussions. The power of interpreting Das Archipel is, can, and should be in the hands of everybody. Das Archipel is the sum of the thoughts and actions that develop with it, around it, and through it. Das Archipel was initiated in 2015 by Finn Brüggemann, Amalia Ruiz-Larrea and Nuriye Tohermes. 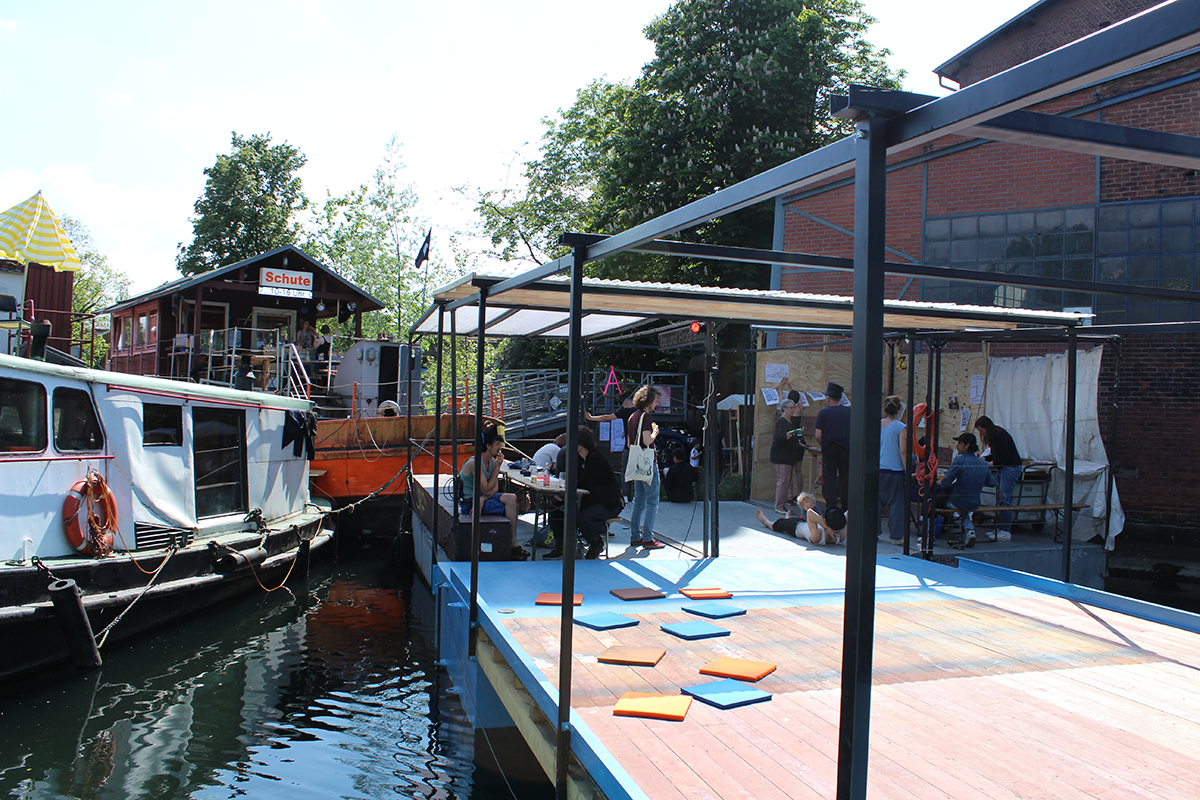 Das Archipel exists since 4 years. It constist out of modular pontoons, the holiday island, the Future library island and a barge with inside-spaces and a tugboat.