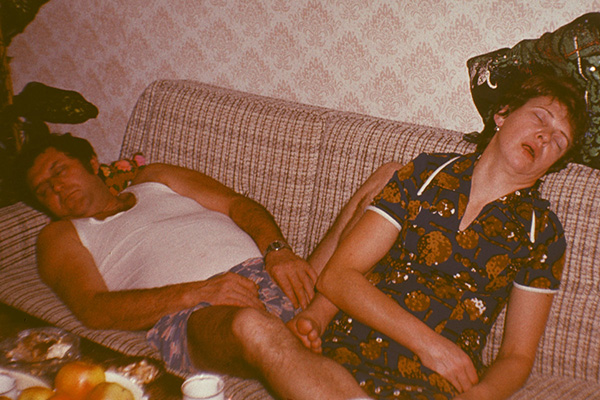 koefte foftein spiralen presents eine raumnahme mit:
Klamm & Pelikan (CZ)
-KLaNGundKRaCH-
Jan Klamm and Patrik Pelikan, both members of Prague-based trio Ruinu, have developed their approach to sound and improvisation with a deep belief that everything has to be taken apart and interrupted. They use electronic, wind and string instruments or variable amplified objects but they focus on tape manipulations foremost – they record the ongoing sounds not to create a background for the forthcoming action but for the opportunity to rewind, re-record and fragment everything that has been taped. In recent years they have been collaborating with Copenhagen-based experimental musician and film-maker Martin Klapper and Tom Smith, expressive vocalist best-known for his long-standing project To Live & Shave in LA.
bandcamp
youtube