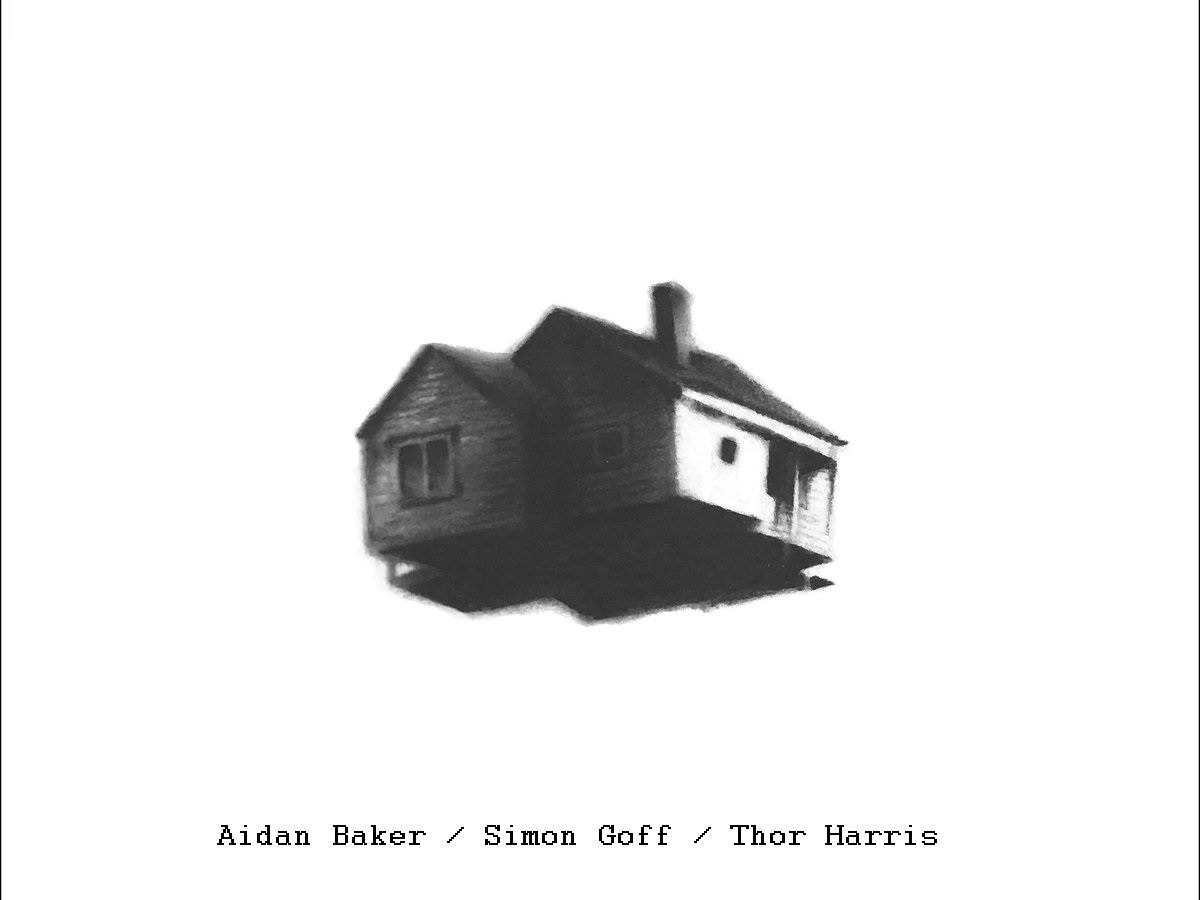 Noplace is an improvised collaboration between Aidan Baker (Nadja / Caudal / B/B/S/), Simon Goff (Molecular, Bee & Flower) and Thor Harris (Swans, Shearwater, Thor & Friends). Having known each other for a number of years and previously contributed to one another’s recordings this trio finally came together as a whole on May 7th 2017 at Redrum Studios in Berlin. In a short, improvised session of just a few hours they set about laying down as much material as possible which was then subsequently edited and re-worked (without overdubs) to form this album. The same evening the trio played together as part of a 9-piece Thor & Friends ensemble which also included Christopher Hefner (on musical saw) whose artwork graces the cover of the record and gave it its name. Noplace is a hypnotic and deep listen. Kinetic rhythms pulsate throughout whilst the guitar and violin jostle and weave around the metronomic beats, creating a cathartic and all-encompassing experience. The very nature of the instrumental repetitions give it an immediate avant/krautrock feel but the whole record is coated in a wonderful psychedelic atmosphere that’s both melodic, textured and innovative. Without doubt a perfect marriage and the sum of its parts. You would be forgiven for thinking Noplace took years to craft but that’s testament to three excellent musicians who have produced a real treat of a record. Broken down into seven pieces but very much best enjoyed as a thrilling whole, Noplace is a powerful and highly addictive album. "This is a beautiful and seductive album that draws you in, initiating you into its unique brand of pulsating, atmospheric, psychedelia. There is a massive krautrock vibe to it, the Jaki Liebeziet style drumming is obviously a massive part of that and the whole thing flows effortlessly across its 45 minutes running time. It’s hard to believe this was recorded in a matter of hours, it really feels like something that took months to grow and evolve into the final product. Noplace is a remarkable record." 5/5 Musique Machine
link to Bandcamp