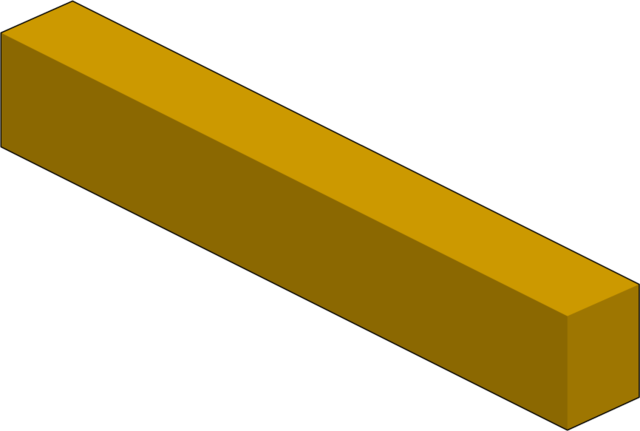 Hamann
(peru) Since 1995 , Herrmann Hamann has participated in many different musical projects such as Coche Bomba, Insumisión, 5 Esquinas and Viajeros, playing different kinds of music from Punk, Electronic Music, Psychedelia ,Latin Music and Peruvian Folk Music, playing live in many cities around Perú, Colombia, Ecuador and the Unite States. Hamann has released 9 albums and has produced also other artists like Moldes, Nacion Combi and Isofragma. Since the brake of Viajeros, Hamann started a solo career mostly focused on two main paths: the electronic experimental music and the Rock song influenced by many different movements and sounds from the rock era and also the fusión with latin music in general. At the end of 2017, Hamann released via Buh Records “Contacto Lejano” , an álbum of Deep cosmic ambient music, in the cassette format, and with this material has shared shows with prestigious names like Richard Pinhas, Sun Arraw and Jeremy Gara, getting excelent reviews and been the only experimental álbum featuring in the top 50 peruvian albums of 2017 by “El Comercio” , one of the main newspappers in Perú.
link to Hamann

Occupied Head (hh)
OCCUPIED HEAD is a solo-project of Dieter Mauson from Hamburg. Dieter who started as a bass player and singer in the postpunk duos NOSTALGIE ÉTERNELLE and OPFER DER HINGABE in the mid 80ths is also a member of the electronic duo DELTA-SLEEP-INDUCING PEPTIDE since 1989. In the 90ths he was active with the ambient solo-project MAJESTIC TWELVE. OCCUPIED HEAD combines electronic, ambient, electro-acoustic and electro pop elements, mostly avoiding a beat in its conventional way but always keeping a meditative character. OCCUPIED HEAD played concerts in Germany, the Netherlands, Belgium, Switzerland, Chile and Peru so far. In Peru OCCUPIED HEAD did a tour together with RAW C from Chile in May/June 2018. Both also played some duo concerts as 7697 MILES which they started in 2016. This summer OCCUPIED HEAD will play live at the Braille Satellite Festival in Lithuania and some other venues in Germany. The release of the first album is planned for 2018.
Soundcloud
Bandcamp
Video
Facebook

pretty cold comfort (hh)
link to cold comfort
link 2 to cold comfort
Pretty Cold Comfort is a collaboration of two long term friends and connoisseurs of electronic music. One half works under the pseudonym Herzbräune, which is also the name of his label (former releases had been under the name Nunc Stans and Consolation Department). The other half is a member of the ambient noise project Galerie Schallschutz. Pretty Cold Comfort is the attempt to establish a fruitful alliance of the different skills of the two artists to create an electroacoustic sound which shimmers between subliminal electronic drones, paralyzing frequencies and dynamic pulsations of noise – all in all weird and beautiful, eerie and atmospheric at the same time.